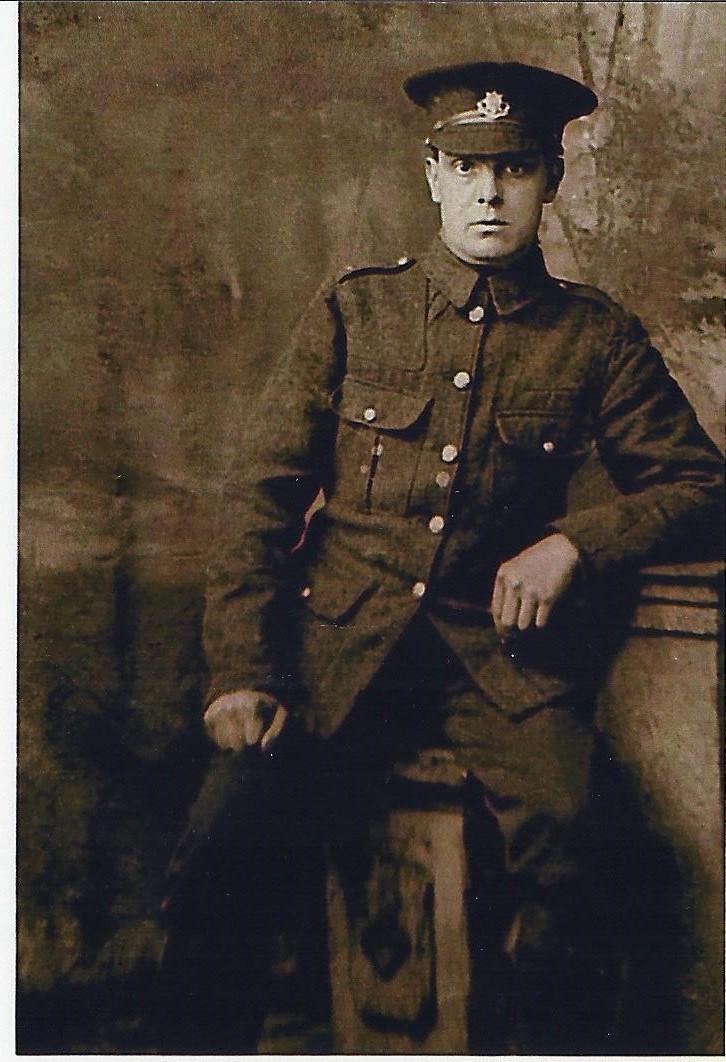 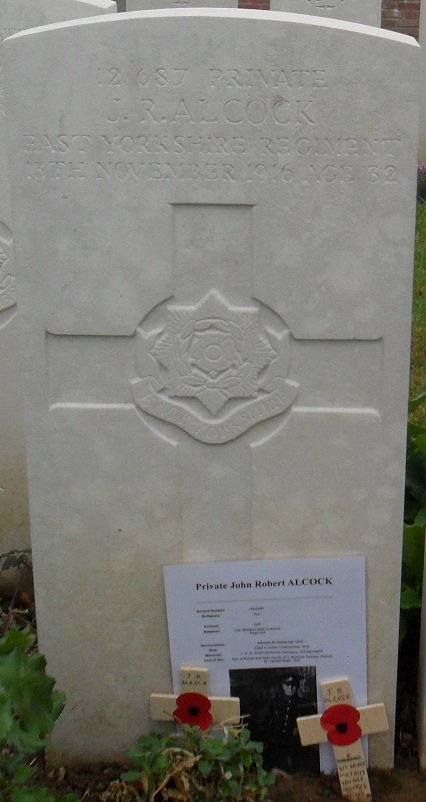 Battle of the Ancre

13 November 1916,
5.45am, Zero time for attack. All objectives were captured in under twenty minutes with few casualties the barrage being excellent. Over 300 prisoners were captured, and sent back, less than 50% reaching our own lines. The 3rd Division having failed on our right, the position was a very difficult one; the trenches too had been so blown about that it was impossible to make them really defensive. The Germans counter-attacked in force twice during the day from the left, but were annihilated by our Lewis Guns. The whole day was spent fighting small parties, bombers and snipers. In the evening as there was a danger of being surrounded it was decided to withdraw, the last party retiring about 8.45 p.m. Our total casualties throughout the day were: