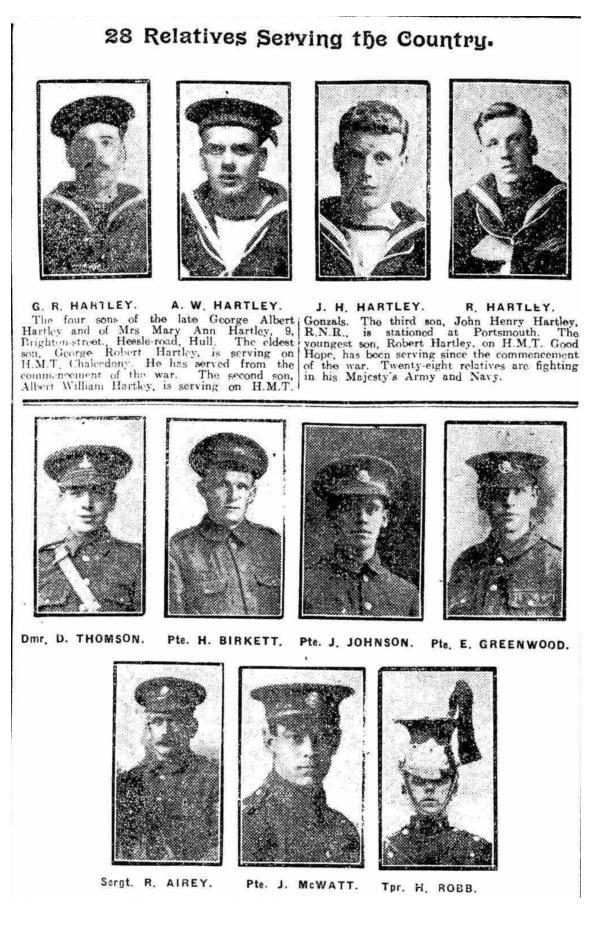 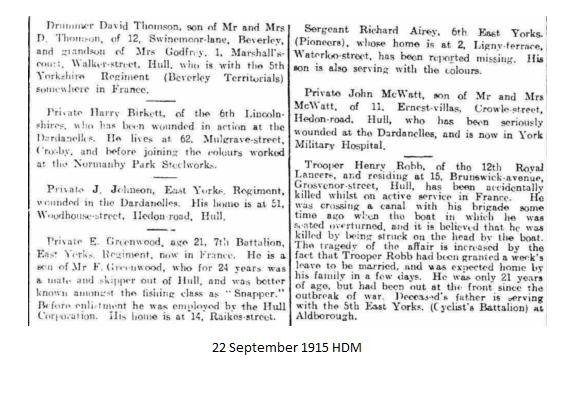 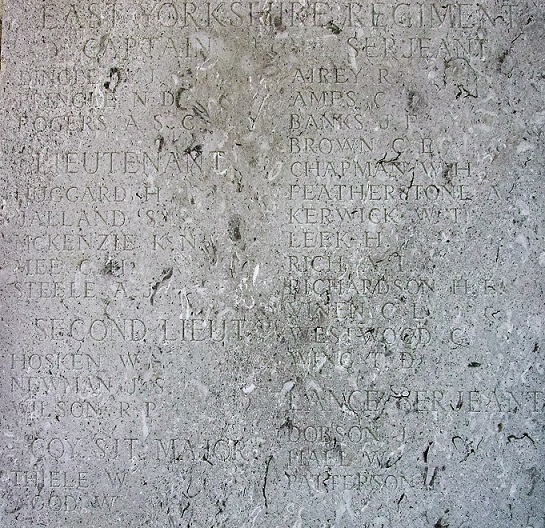 22nd August 1915
In the early morning before daylight several heavy bombs were thrown by the Turks but failed to reach the trench.
05.00 A party of Turkish bomb throwers worked up in the long grass to within 30 yds of the barricade & threw a large number of cricket ball bombs into the trench and over the barricade.
Men were unable to hold onto the barricade and retired but stopped when they met Major Cowper who formed a new firing line. Unfortunately by this time the men in the trench had also retired as they had no bombs to throw back and the Turks were working round their flank up the ravine. The men retired slowly fighting all the way, under heavy fire and close range shrapnel fire from the right flank. Portions of the Turkish trench were held for a considerable time after the right flank had been driven back. Major Cowper was wounded and taken to the rear by a South Stafford Private.
07.30 Eventually the men fell back onto our original first line trench.
10.00 The Battalion was ordered to collect together in some fire trenched on the right 92.A.6.
15.00 Orders were received that 30th Brigade were to relieve the 34th Brigade at 19.30 and that the battalion was to proceed to its original dug outs at NIBRUNSI POINT.
19.30 Reliving was very difficult owing to the complicated arrangement of the trenches and we did not finish handing over to the 6th Dublin Fusiliers till 21.30