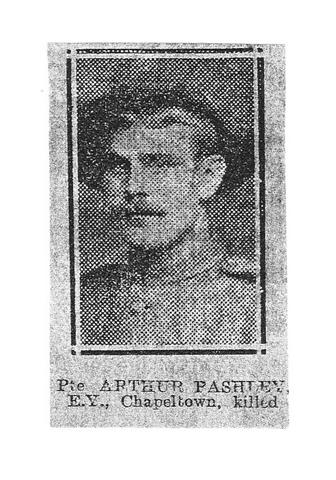 On the 1st of July the Brigade went through to its objective, and was able to hold on there. The casualties were very heavy, and Lieutenant Colonel Stow died of his wounds. When I reached the captured position I found very few officers left. Willis, however, was hard at work, and I told him to go and take charge of the left flank, which was in obvious danger, owing to failure of troops in the next Division. Major Saunders came up that night, and took over command. I fear it was rather hard on him when, next day, I had to take Willis, his Adjutant, as Brigade Major, vice Captain Bosanquet, who had been killed. We had captured a field gun, got our objective, and held it, and the 64th Brigade was the only Brigade on the whole battle front north of Fricourt which did this. The Battalion took a very prominent part in this achievement, and may well be proud of the 1st July, 1916. H.R.H.