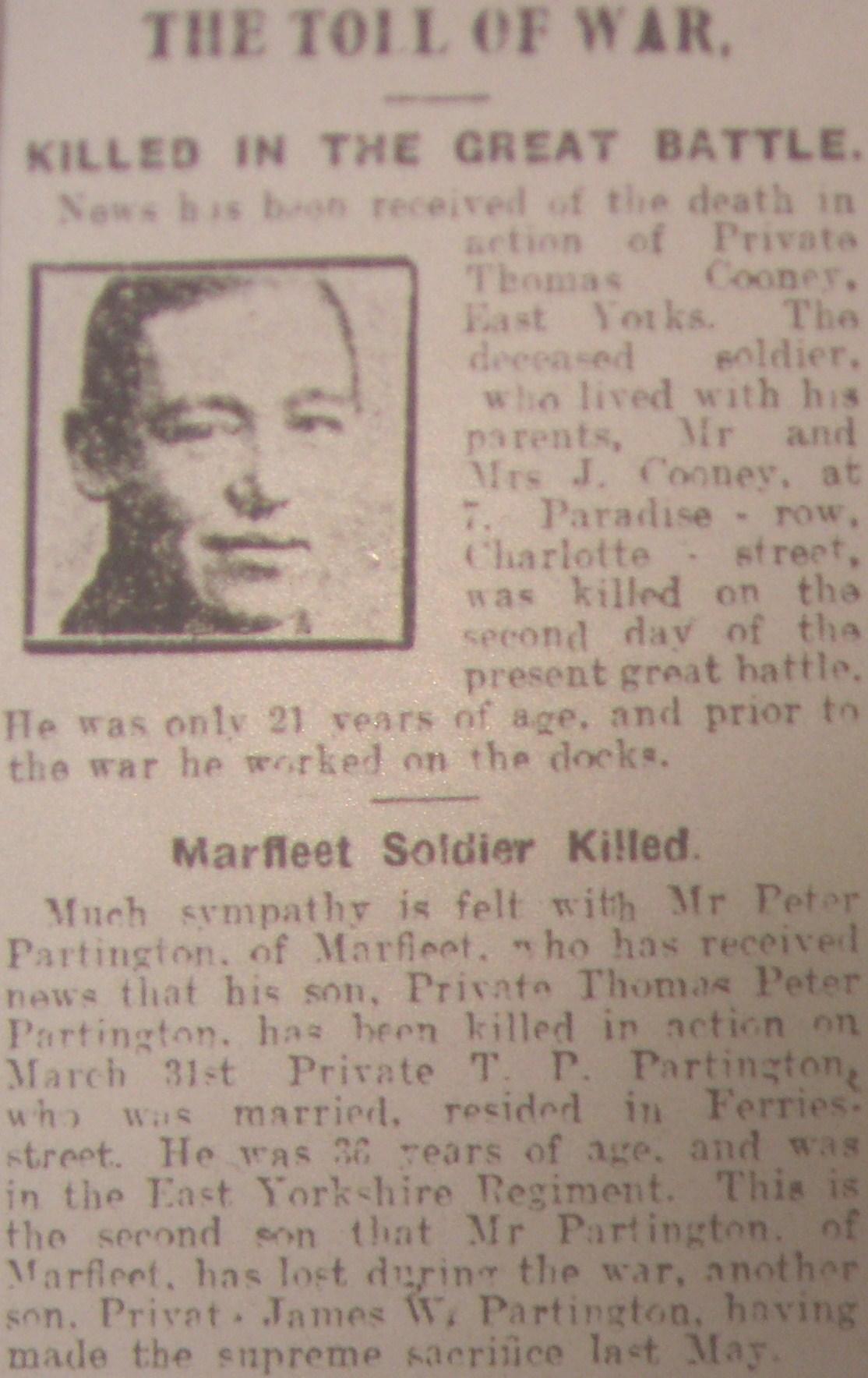 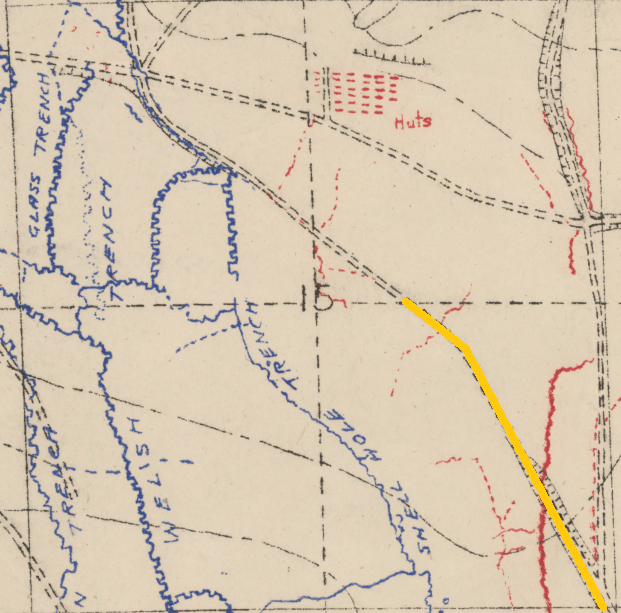 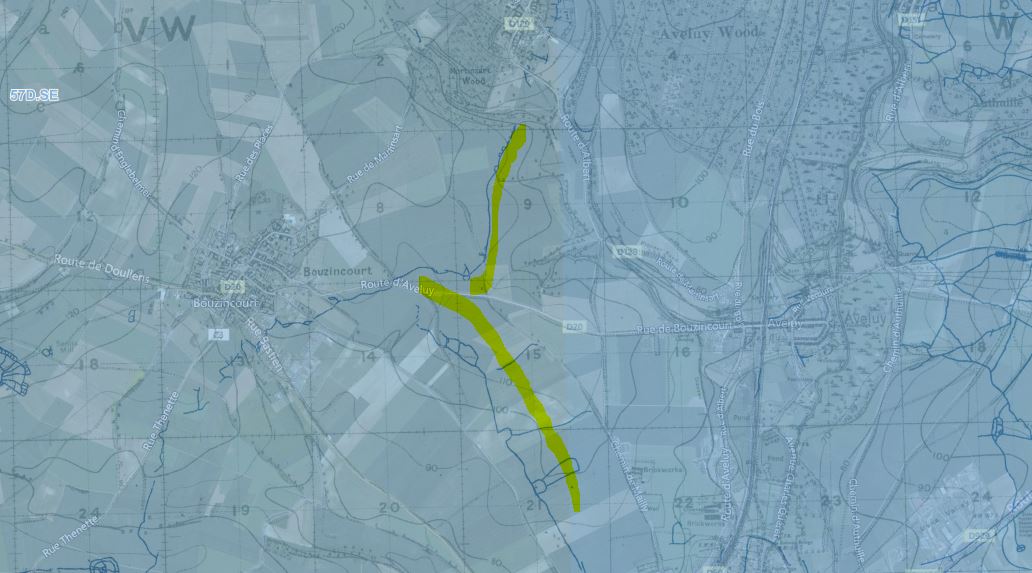 31st March 1918
On the morning of the 31st March the Battalion was ordered to attack an enemy position at 5.30am. Rain was falling heavily as the Battalion reached its objective, but the troops on either flank were held up. And after holding our position for some time we were compelled to fall back to the position we had previously held. Battalion relieved by 52nd Brigade, and moved back to billets in Henencourt, arriving about 1am.
Casualties from 21st March to 31st March were as follows: –
Officers 19 Other Ranks 400
Lt Colonel G East King DSO returned from duty in England and took over command of the Battalion from Lt Colonel WE Thomas MC who proceeded to join 10th West Yorkshire Regiment.