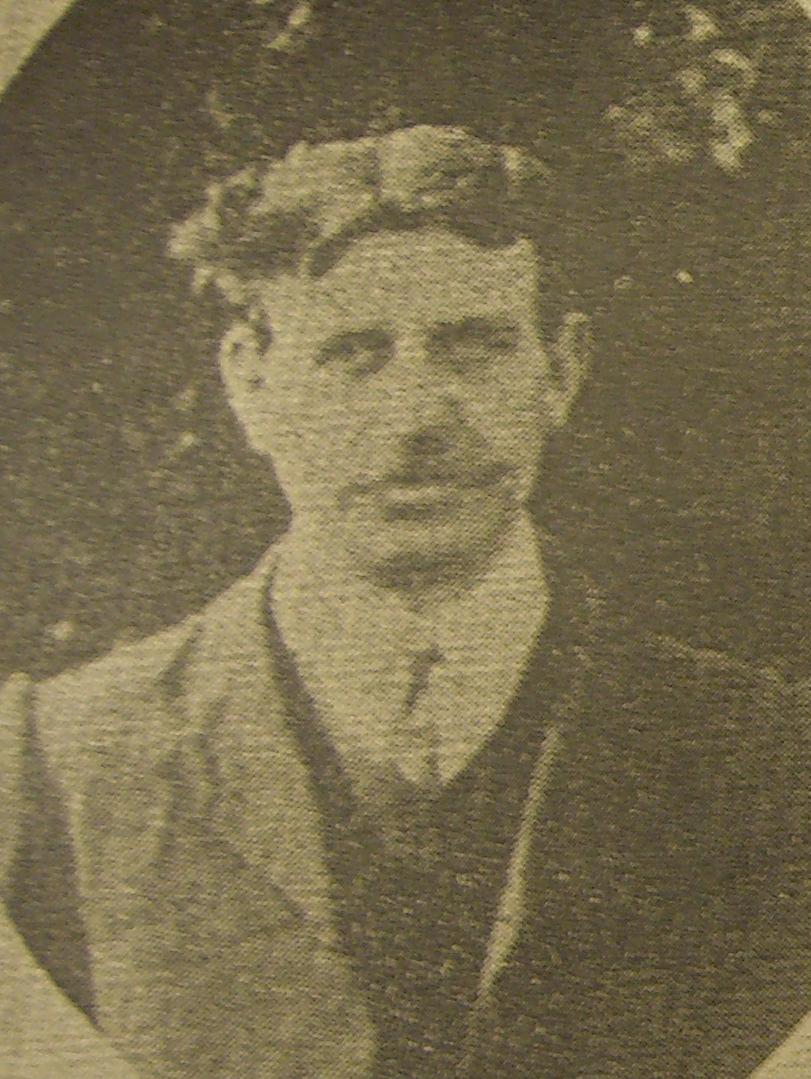 Attack by 6th Division on German position at HOOGE commenced 2.45 am. 18th Brigade on right 16th Brigade on left. Terrific Artillery bombardment opened by us and soon replied to by Germans. Infantry assault launched at 3.15 am. D.L.I. supported by Foresters led the attack also 3 Bombing parties of ours. Attack was successful but reinforcements soon called for with the result that A and C Coys. 2 platoons of B and 1 of D went up to join in the attack and the STRAND communication trench very soon got blocked – also too many of our men crowded into the captured trenches. Efforts were made to clear our men out of the STRAND and by 9.30 am the remnants were back
Germans shelled heavily the whole time. Congratulatory message from Generals Plumer and Congreve on work of 6th Division received at 10.30 am. Germans subjected us to a terrific and hellish bombardment all day. Some of D.L.I. and S.F. still holding on to captured ground up to 6 pm. Our casualties approx. are 6 Officers wounded and about 200 Other Ranks. All behaved with the greatest gallantry especially H.Q. and Coy messengers and Stretcher bearers. The Battalion held ZOUVE Wood during this bombardment which lasted 15 hours. Battalion was relieved by W. Yorks about 11pm. And marched to the RAMPARTS at YPRES. 2nd Lt. Stacpole wounded in the afternoon – the other 6 being Lieuts. Brindley, Reynard, Stamp, Fosdick, Murray and Bain.
Casualty list made up and found to be 18 killed 97 wounded, 67 missing = 182.