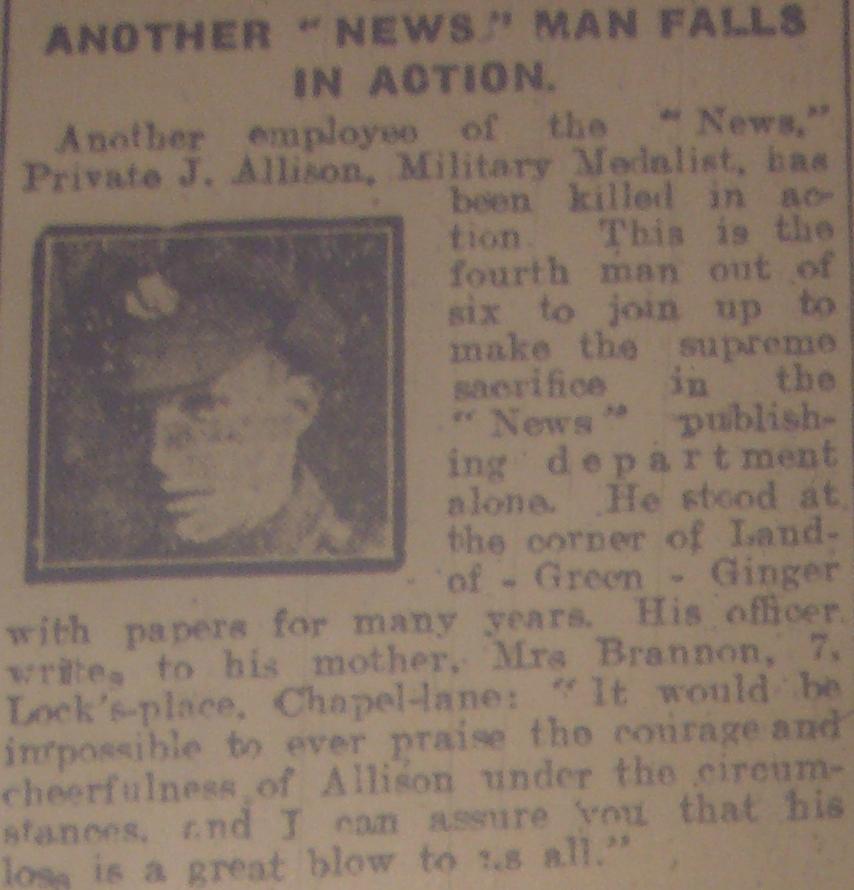 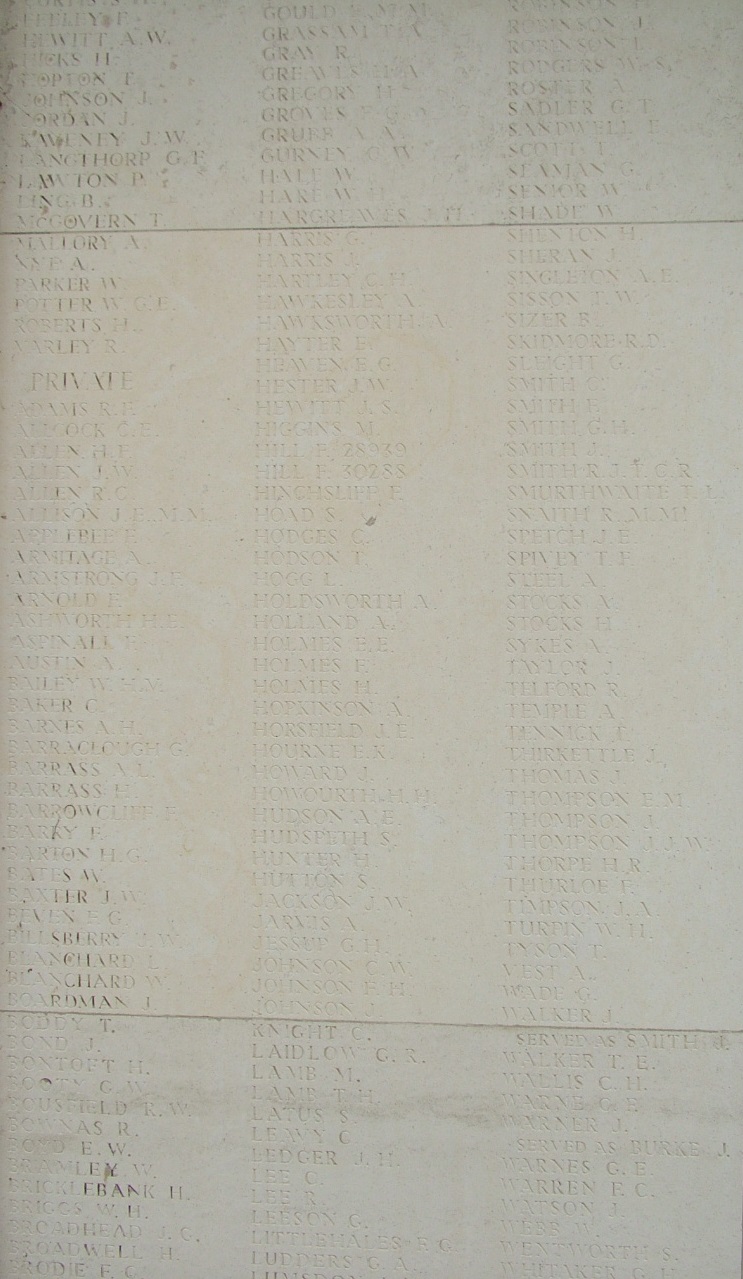 April 1918
XIV Corps Area
12th At about 2.0am on this day the Battalion in accordance with orders took up a line between FERME DU BOIS and PONT WEMEAU relieving units of the 119th and 120th Infantry Brigades. Heavy fighting commenced early, and at 10am troops on the right were seen to withdraw. Immediately afterwards, the 93rd Brigade on the left reported that they were heavily engaged, and it was evident that an attack on a very large scale was developing, and that both flanks of this Battalion, were exposed. Orders were received to withdraw to a line OUTTERSTEENE – VIEUX BERQUIN ROAD and later, since touch with flank units could not be established, to a line F.16. Central to Road Junction F.17.c. (ref Sheet 36a N.E. 1/20,000). During the latter withdrawal the enemy pressed closely, and though not successful in disorganising the operation, succeeded in cutting off one or two parties to such an extent that their only escape was to flank where they eventually attached themselves to other units.
In the meantime, the 92nd DETAILS Battalion of which the 11th East Yorkshire Regiment found HQs and N Coy, had been organised by Lt Col CH Gurney DSO and had in accordance with orders taken up a line west of the village of MERRIS, and it was on to this line that the remains of the 11th East Yorkshire Regiment finally withdrew and once more came under the orders of Lt Col Gurney DSO. The work of consolidation commenced in conjunction with the 211th and 223rd Field Coy Royal Engineers touch with flank units was gained, and an outpost line established in front of MERRIS with troops of the 93rd Brigade DETAILS Battalion.