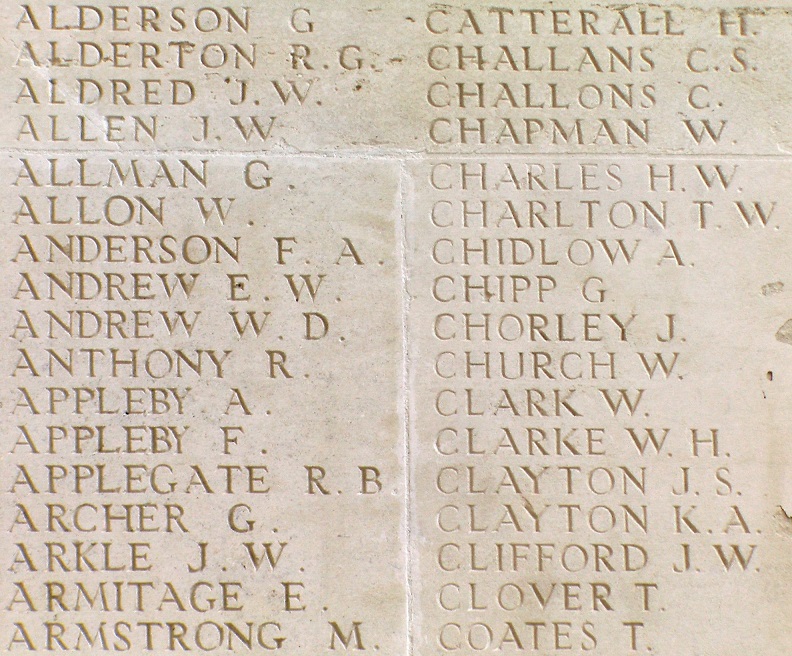 Holding our new position. Heavy bombardments by enemy of our trenches and back area. Gas and Lachrymatory Shells. Many Casualties. Special attention paid by enemy to QUARRY, roads leading from the QUARRY, and MONTAUBAN.

Relieved from front line by Kings Own Scottish Borderer’s, and went back to trenches just NORTH of the QUARRY.